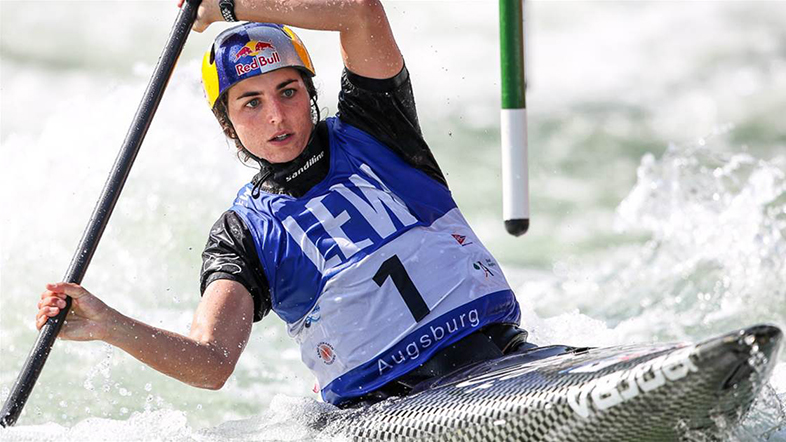 Jessica Fox underlined her dominance in women’s slalom canoeing as she followed up yesterday’s K1 gold at the International Canoe Federation’s World Cup in Augsburg with another huge win in the C1 category.

Even with a two-second penalty for a gate touch on the tricky Augsburg Eiskanal course that hosted the 1972 Munich Olympic canoeing, Fox was able to finish 4.50sec ahead of current world champion, Britain’s Mallory Franklin.

"I love this course, and I’ve had an amazing weekend," she said after finishing in 111.15.

"It’s been an amazing three weeks and I’m so thrilled with that last race.

"I really, really attacked it, I hit the last gate but I think the rest of my run was almost perfect."

Franklin, who finished in 115.65, had been beaten by an even greater margin of six seconds the day before. 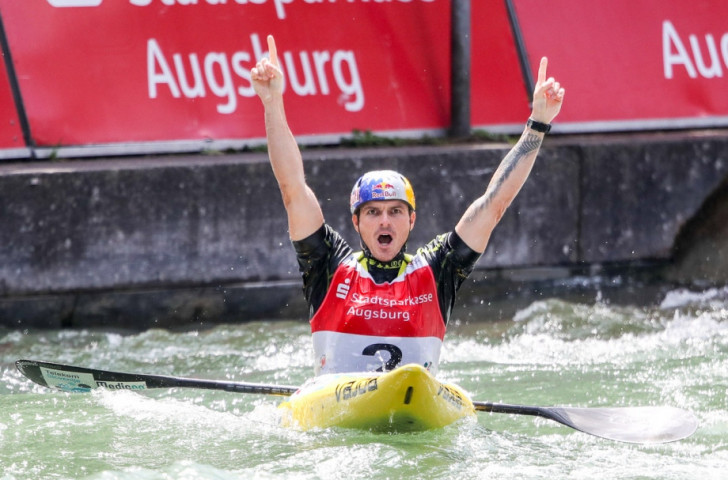 After a K1 silver and bronze at the past two Olympics, and with the debut of C1 at the next Games, Fox is already harbouring serious ambitions for Tokyo 2020.

As is three-time Olympian Peter Kauzer, of Slovenia, who won the men’s K1 title in 94.86.

Kauzer also picked up a two-second penalty, but was still fast enough to sneak home ahead of Czech Jiří Prskavec, who also had a gate touch to record a time of 95.10, while Germany’s Hannes Aigner was third in 95.79.

"It was quite tight, because I did a stupid touch on gate 11," Kauzer said.

"I felt really comfortable in the boat all week long.

"It’s just like the old school of paddling here, a little bit of the mixture of the old and the new school.

"I think I had a really fast bottom part of the course, so when I came to the finish I was really happy."

The ICF Canoe Slalom World Cup season takes a break until the end of August, when competition is due to resume at Tacen in Slovenia.