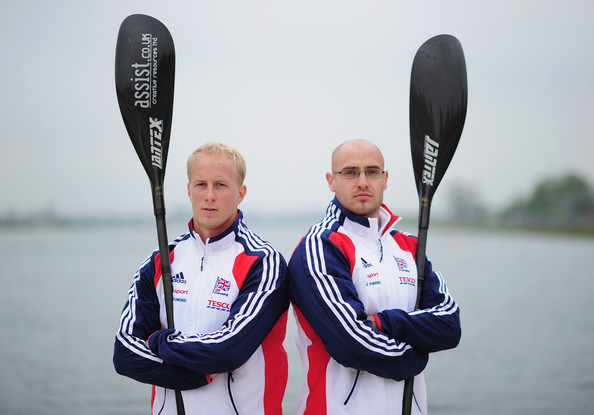 Of the six, five have previous Olympic Games experience with Liam Heath and Jon Schofield picking up bronze in the men's K2 200m at London 2012.

The two will reunite in that discipline again in Brazil with Heath doubling up in the K1 200m.

Jess Walker is selected for her third Olympic Games and will race in the K1 200m and also the K4 500m alongside Rachel Cawthorn, Louisa Gurski and Olympic debutante Rebeka Simon.

Cawthorn said: "Being selected to be a part of Team GB is a tough process, the standards are very high, so I'm really proud and excited to be selected to compete at my second Olympic Games. I can't wait to get out to Rio and start competing.

"I'd also like to say a big thank you to the small team that helped get me through a difficult patch at the start of this year - the chances of me being here today looked a little bleak for a while, so thanks team."

The canoe sprint announcement takes the number of selected Team GB athletes for Rio 2016 to 128 from 11 sports. Heath added: "I am extremely excited to be announced as part of the canoe sprint team heading to Rio 2016.

"It's my second Olympic Games but my first Games without the home advantage leading to unique challenges.

"We are currently training as hard as we can to make sure that we are in the best possible condition to race to our full potential."